What Pincer Pliers Are Common in Life? 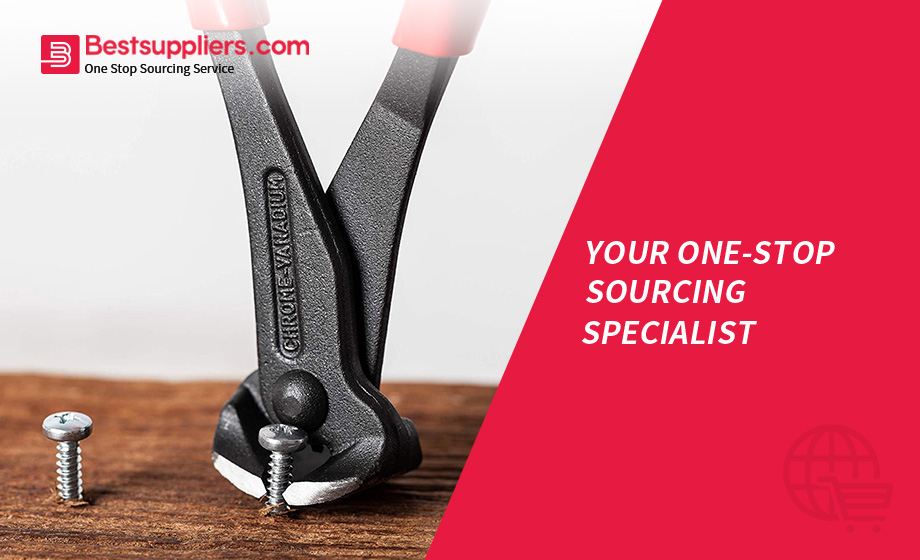 Pincer pliers are a very common tool in modern society, and they are a must-have in almost every household. Even if you have not personally used them, you must have seen them.

What is a Pincer Plier?

Everyone knows that pincer pliers have many uses, they can clamp objects, jam objects, twist and bend objects, and cut thin linear objects. If you are strong enough, you can use pincer pliers to directly break 5mm steel nails or screws with one hand.

Pincer pliers are used for clamping or bending sheet-shaped and cylindrical metal parts and cutting metal wires, and their side cutting edges can also be used to cut thin metal wires.

The pincer pliers are mainly composed of two parts: the pliers head and the plier handle.

A layer of rubber or plastic is covered on the handle of pincer pliers, which has two functions: one is insulation so that electricians need to operate with electricity or as a protective measure for uncertain whether it is electrified; the other is to increase friction, also It can buffer the direct friction between the hand and the metal pliers handle to protect the hands.

Pliers: Pliers or diagonal pliers are a must in your power tool kit. These pincer pliers have relatively short jaw sets that are angled to the handle. The cutter extends to the tip, allowing you to accurately cut wires in crowded bents and even cut small nails and screws. Some have long handles for extra leverage. There are many pincer pliers suppliers on Bestsuppliers. If you want to buy pincer pliers at wholesale price, Bestsuppliers would be a great choice.

Wire strippers: Without a good set of wire strippers, any electrician worth his salary won't get caught. In their most basic form, these include wire cutting blades and crimping tips. Some also include threaded bolt cutters for 6-32 and 8-32 screws. Wire strippers work by giving you round or oval cutting edges to cut through the insulation and leave bare wires as you pull off the insulation. Each hole is marked with the corresponding wire size. Starting with the basics, wire strippers and crimpers are the most common electrician's multi-tools. These pincer pliers are popular because they usually do everything as well as a single tool can.

Needle-nose pliers: Needle-nose pliers have long, tapered jaws. These types of pincer pliers are suitable for more delicate tasks or jobs that need to be done in a smaller space. Bending wires, securing fittings, placing fasteners, and even cutting, needle-nose pliers can do a lot of work that heavy-duty pincer pliers might not be up to. Needle nose pliers also use a set pivot point. The jaws usually have knurled surfaces as well as side cutters. You can also find models with 45° and 90° curved tips if you need to get into awkward spaces. In addition to having a place in most professional kits, you'll find almost every fisherman carries at least one. If you want to know more types of pincer pliers, just contact us now!

Want to get quality products from the best Chinese factory?

A best Chinese supplier will contact you within 1 day.