How to Use Pincer Pliers Correctly? 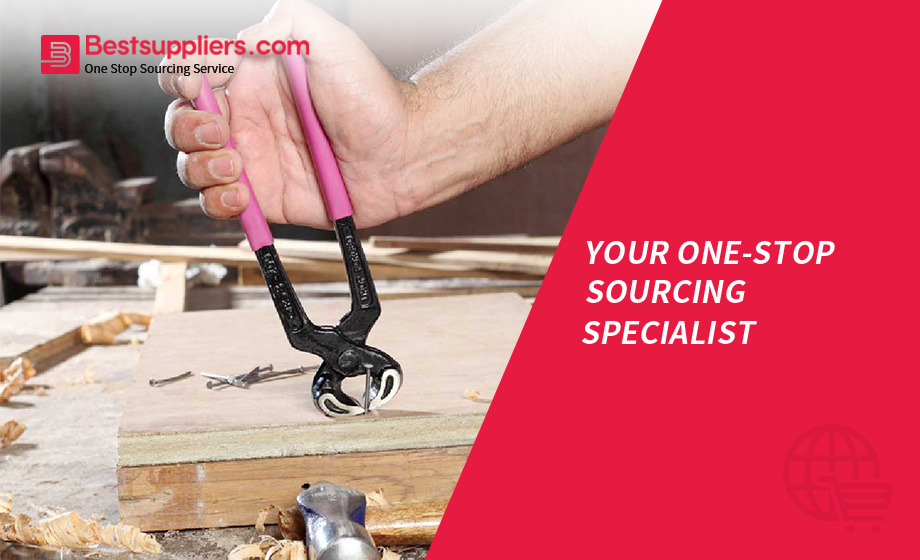 A plier is a hand tool used to hold and fix workpieces or twist, bend, and cut wire. The shape of the pliers is V-shaped and usually includes three parts: handle, jaw and mouth.

Pincer pliers are generally made of carbon structural steel, which is first forged and rolled into the shape of a pincer blank, and then subjected to metal cutting such as milling, polishing, and finally heat treatment. The handle of the pliers is designed in three styles: straight handle, curved handle and bow handle according to the grip. Pliers are often used in contact with live conductors such as wires, so the handle is generally covered with a protective tube made of insulating materials such as polyvinyl chloride to ensure the safety of the operator.

What Are the Specifications of Pincer Pliers?

5 inches are mini pincer pliers, and home improvement electricians generally do not use tools of this size.

Pincer pliers are a kind of pliers and cutting tools. Pincer pliers consist of a plier head and a plier handle. And you could always buy pincer pliers from Bestsuppliers. The plier's head includes a jaw, a toothed edge, a knife edge, and a guillotine edge. The functions of each part of the pliers are:
① the tooth opening can be used to tighten or loosen the nut;
② the knife edge can be used to cut the rubber or plastic insulating layer of the flexible wire, and can also be used to cut the wire and iron wire;
③ the guillotine can be used to Cut off hard metal wires such as wires and steel wires;
④ The insulating plastic tube of the pliers can withstand a voltage of more than 500V, and with it, the wires can be cut with electricity. During use, do not throw it away. So as not to damage the insulating plastic pipe.

What Are the Precautions for Using Pincer Pliers?

(1) The insulation sheath of pincer pliers generally has a withstand voltage of 500V. When using it, check whether the insulation performance of the handle is good. If the insulation is damaged, an electric shock may occur during live work.

(2) During live operation, the distance between the hand and the metal part should be no less than 2cm to ensure personal safety.

(3) When cutting the live wire, it is strictly forbidden to use the knife edge to cut the live wire and the neutral wire at the same time to avoid short-circuit accidents.

(4) The calliper shaft should be oiled frequently to prevent rust.

Want to get quality products from the best Chinese factory?

A best Chinese supplier will contact you within 1 day.